The Blizzard of ‘49 was the worst series of storms in Wyoming’s history. The first storm began quietly enough as Sunday January, 2, 1949 dawned under partly cloudy skies and a forecast for temperatures in the 20’s and 30’s with scattered snow showers. Later that day, the skies darkened, the winds picked up and the temperature began to drop. It began to snow. By that evening a full raging blizzard was upon the eastern portion of the state. It didn’t let up for three days. 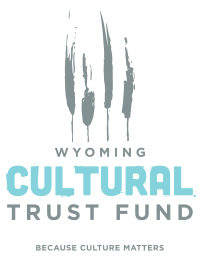